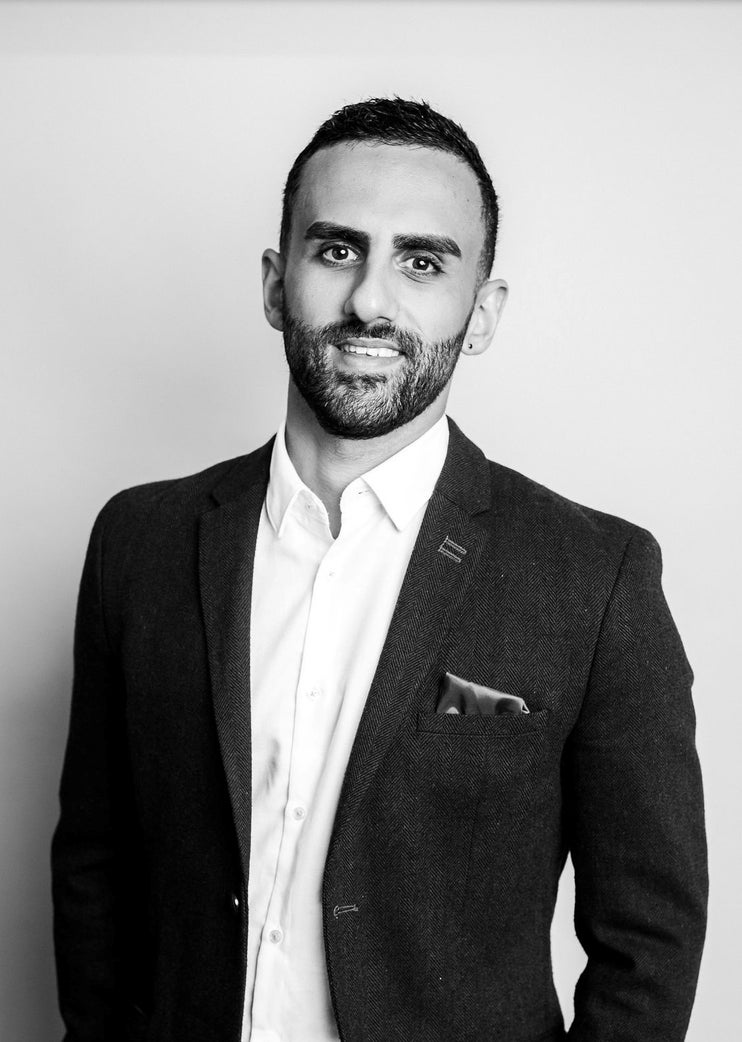 As a former Real Estate Lawyer, Sid understands the importance of protecting his client’s best interests, keeping them fully informed, and advocating strongly on their behalf. After obtaining his Law degree, Sid articled in West Vancouver’s Ambleside Village before working at various law firms in Vancouver’s Financial District and Gastown neighbourhoods, where he developed a successful practice focused on residential real estate and conveyancing matters.

Throughout his time as a “go-to” Real Estate Lawyer that many of British Columbia’s top Realtors and Mortgage Broker’s relied on for advice, and who trusted Sid to ensure their clients were taken care of, Sid handled hundreds of closings of both residential purchases and sales each year. This experience has allowed Sid to bring a unique perspective to his role as a Real Estate Agent, along with professionalism, a high attention to detail, and exceptional communication, dispute resolution, and organizational skills.

Sid’s love of real estate stems from years of working closely with his mother Jacqueline (an award-winning Realtor in Vancouver) on renovations, staging, and design of both their own homes and numerous investment properties. Currently a homeowner in Downtown Vancouver’s Yaletown neighbourhood at “The Mark” and an investor and landlord in a recently completed condominium in Squamish, Sid understands the considerations and concerns that his clients may have when looking for the perfect home or navigating the pre-sale process.

Giving back and being involved in his community is something that is very important to Sid, and which both motivates him and allows him to build strong connections with people from all walks of life. While practicing law in Gastown, Sid had the opportunity to serve as a Board Member for the Gastown Business Improvement Society (BIA), where he was involved in making decisions to promote the interests of local businesses within the neighbourhood. One of the most rewarding experiences that Sid has been involved in is his work leading a “Circle of Hope” in support of Rainbow Refugee, which raised over $30,000 to support bringing a refugee, originally from Iran and a member of the LGBTQ+ community, to Vancouver. Sid is also a member of the Dr. Peter AIDS Foundation’s Pride Kickoff Committee, which is responsible for throwing a highly successful annual fundraiser in support of the Dr. Peter Centre.

Sid’s eyes light up whenever he sees a dog, so don’t be surprised if you find him petting and taking selfies with dogs he meets on the streets!